A Truly Magical and Majestic Place

Greenwood Plantation was built in 1830 by William Ruffin Barrow in the Greek Revival style of architecture with 28 columns surrounding the mansion. It is considered the South’s finest example of classic colonial. The original house burned down in 1960 leaving behind just the columns and front steps. It was rebuilt and now stands substantially as it did over a century ago amidst multiple alleys of mature, majestic, moss draped oaks. Furnishings include beautiful 1830 original Barrow family pieces. Also displayed are pieces from the many movies filmed on location. Greenwood is a favorite of Hollywood which has been featured in movies including “Louisiana,” “North & South,” “GI Joe II,” and “Jeepers Creepers III.” 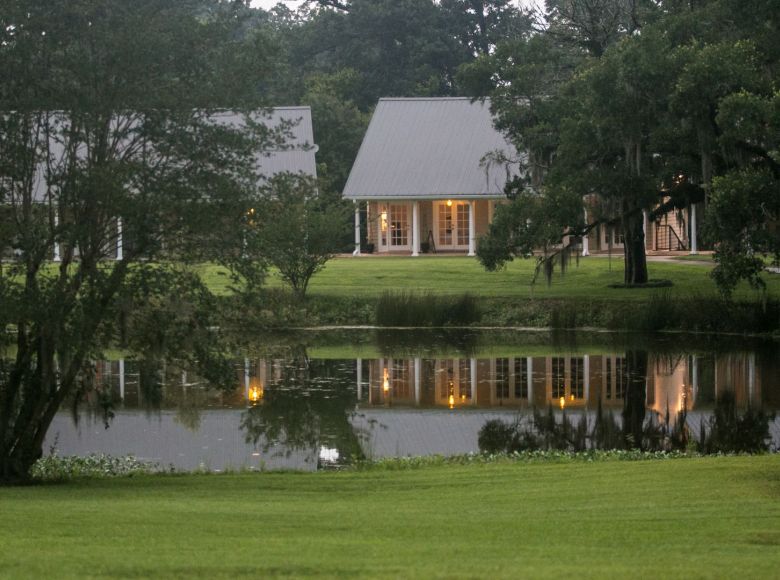 Experience the charm and ambiance of a time that’s past right here in Louisiana. 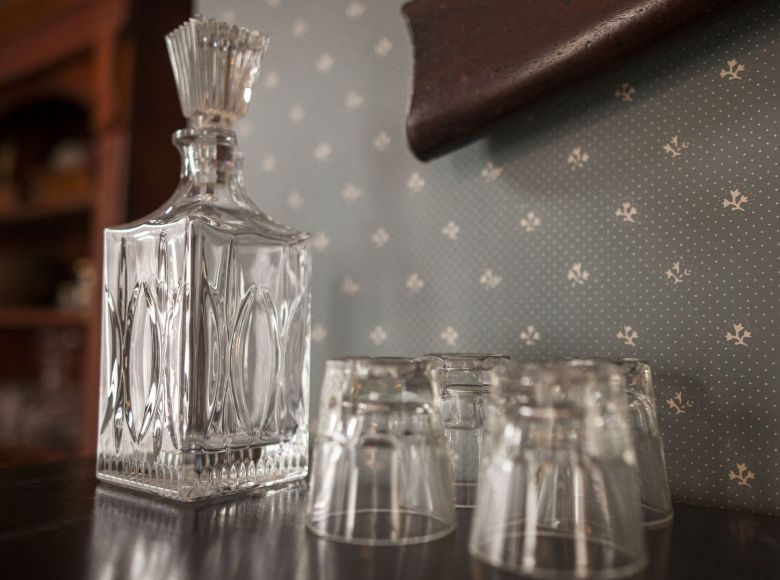 Experience the peace and quiet of Feliciana Hill Country 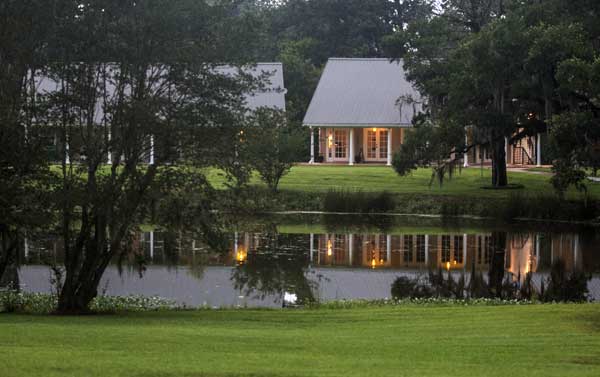